Canada has ten provinces, three territories, extends from the Atlantic to the Pacific, covers nearly 10 million square kilometres and is the world’s second-biggest country by total area.

It is a traveller’s paradise. Mountains, glaciers, polar bears, friendly people, donuts, beaches and don’t forget moose! They’re all covered in my Canada luxury travel blog as well as the most beautiful Canada landmarks. 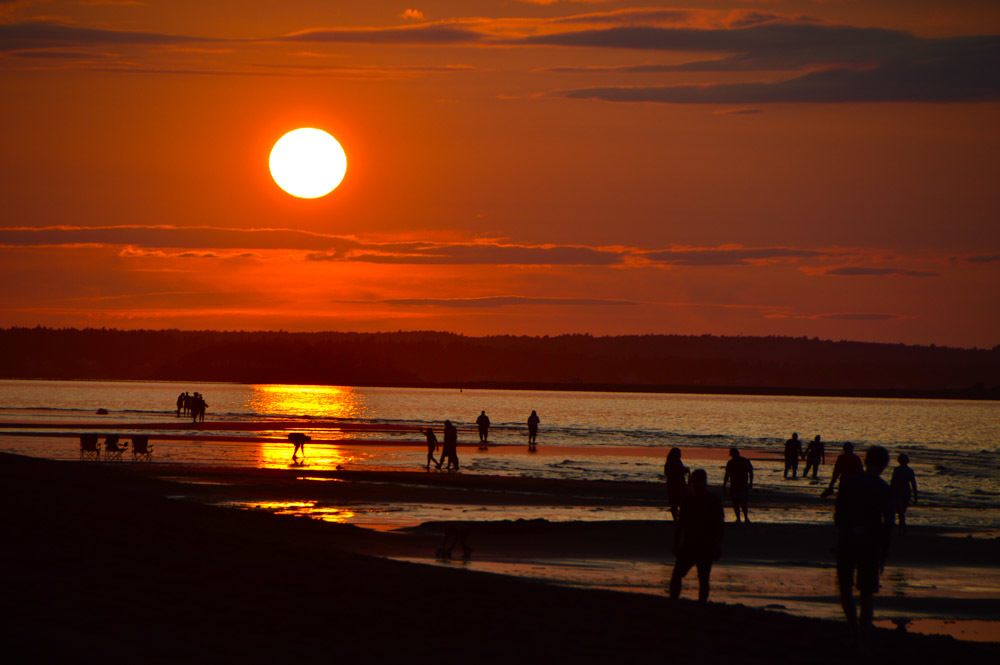 Walking in the Shediac sunset

The largest province is Ontario, home to Toronto and the capital city of Ottawa.
Lovely Nova Scotia and its capital Halifax is a favourite of mine. With just under one million residents it is one of the smaller provinces. However, it punches above its weight with some amazing experiences and sights! 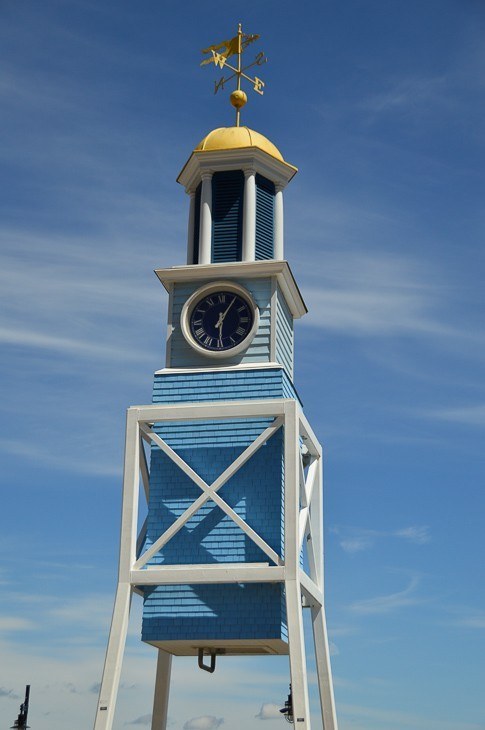 Did you know that there is a Canadian wine industry? Check it out in my post on the Wineries of Wolfville. Nova scotia is also a very food-friendly province. Two highlights are the world-famous Halifax Farmers Market and lovely Wolfville also have a farmer’s market. 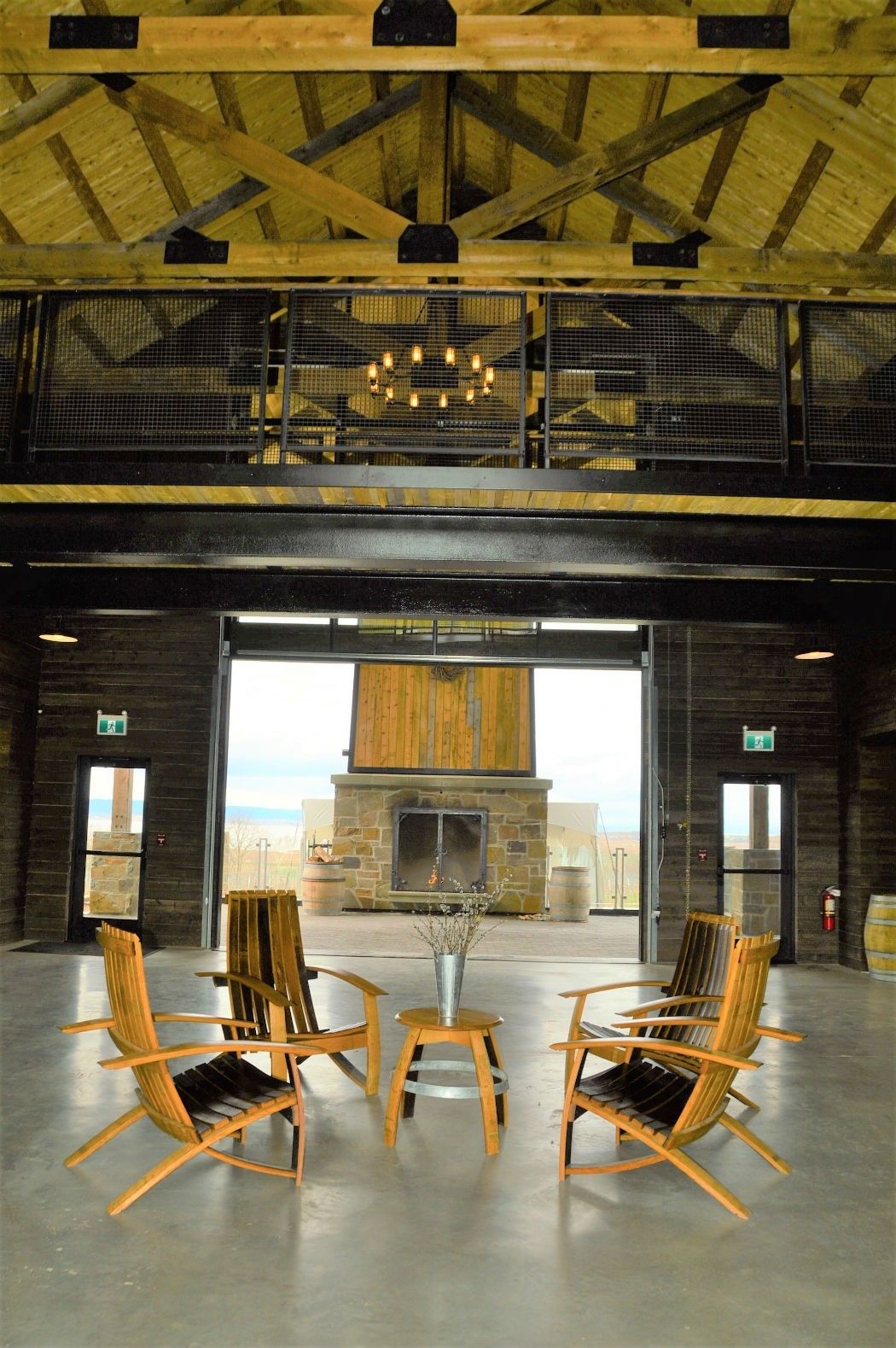 Lovely Lunenburg is one of Nova Scotia’s major highlights. And Halifax offers so much as the capital of this beautiful province. Don’t miss Atlantic Canada’s number one tourist attraction the Harbour Hopper Halifax. If you’re interested in heading to Nova Scotia then check out my Nova Scotia Itinerary Guide.

There are some really fun things to do in Ottawa such as filling up at some of the Byward Market Restaurants and taking some of the best Ottawa Tours. 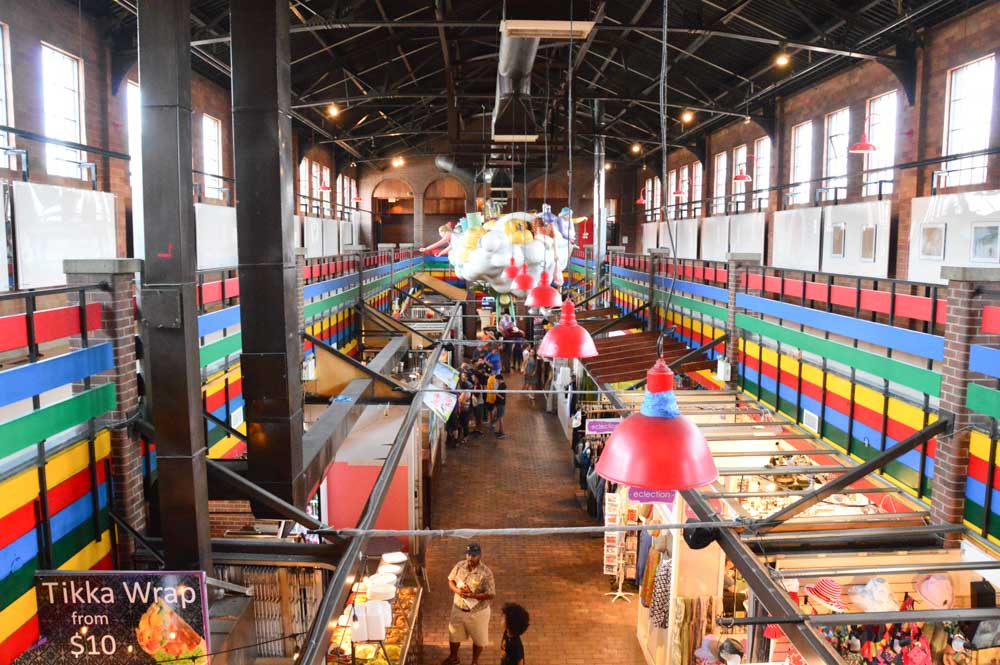 Another fantastic spot in Atlantic Canada is New Brunswick. There are loads of fantastic things to do in New Brunswick such as some Whale Watching St Andrews.

There are some great hotels in New Brunswick Canada and several awesome New Brunswick Tours. Find out more in my Canada Travel Blog 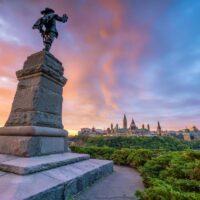 The Canadian capital of Ottawa, located on the banks of the Ottawa River in southeastern Ontario, is probably not the first place that pops into … 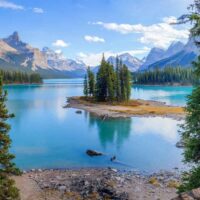 47 Fascinating and Fun Facts about Canada

Read More about 47 Fascinating and Fun Facts about Canada 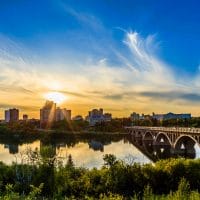 From the thundering waters of Niagara Falls to the rugged peaks of the Canadian Rockies to arctic tundras, rugged coastlines, and desolate prairies. Blend these … 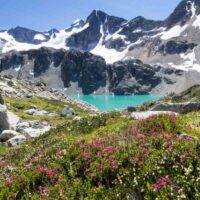 With volcanoes, mountains, and forests, Canada’s not short on natural landmarks, but there’s something particularly special about its serene lakes. They stretch on for miles … 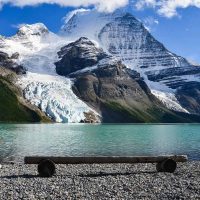 Canada is known for its scenic splendor and ten uniquely different provinces. Sprinkled among these diverse regions you’ll find some incredible landmarks. From modern structures …

Read More about 25 Magnificent Canada Landmarks You Need to Visit

]When it comes to hotels in New Brunswick Canada there are some fantastic boutique options that are full of charm and character. I completely fell …

There are some fantastic New Brunswick tours on offer! The Canadian province is filled with a huge range of things to do. I spent 8 …

Read More about 9 Great New Brunswick Tours Not to Miss

There are some fantastic Ottawa tours that I highly recommend you take. Ottawa destroys all the cliches of a boring national capital. This thriving and …

26 Best Things to do in New Brunswick

There are so many wonderful things to do in New Brunswick – I absolutely fell in love with this Canadian province. From whale watching St …

Read More about 26 Best Things to do in New Brunswick

Ottawa restaurants Byward Market side are a foodie highlight of any trip to Canada’s capital. Bytown was Ottawa’s name before it became the capital of …

⇒ 35 Things to do in Vegas besides gamble

⇒ 32 Most Beautiful Cities in France

⇒ 15 Most Beautiful States in the US